The year 2012 marked the new beginning of spiritual enlightenment for humanity. The energy pendulum, swinging between Dark and Light, striking towards equilibrium… incubating the emergence of the New Beginning - the outcome of which depends on our human collective consciousness and manifestation.

From March 2013, the dawn of the new era, the pendulum swung towards the negative polar. Waves of negative energy impacted on many aspects of our physical dimension. Souls went through initiations, being presented with challenges for them to choose between Dark and Light, to master their spiritual development, to overcome fears and finding true love… ‘Unconditional Love’.

In this Dawn, those who weren’t already spiritually awakened fell into deeper sleep, and lost themselves in the material physical world where time is speeding up and the stress of living magnified each day. Many already awakened souls began to fall asleep, and when they do, it is almost impossible to wake them.

Without Darkness, we don’t differentiate and appreciate Light. By acknowledging and accepting that Darkness is a part of the Divine Creation, we can progress on the path of spiritual evolution, the path of finding Unconditional Love, being the shining Light… the path of enlightenment.

Darkness comes in many forms. They are our fears, insecurities, negative emotions, unconscious negative thoughts and behavioral patterns, and unpleasant past life memories/experiences held in our sub-conscience. Some are self-created and others being driven by external negative influences such as other living souls, situations, media, and invisible forces known as spirits, demons and beings from other dimensions.

The Bible and the Koran pointed to the “End Time” where the “Beasts” are released so that humans are faced with “Judgment Day”. In truth, humanity is now facing many challenges such as saving our earth (environmental), sustaining world economy, and maintaining social structures (family/marriage) and spiritual values (religion/moral). We face Darkness, brought on by mass media; in the form of temptations (material, wealth, drug substances, control, ego and fame); in the form of negative energy such as violence in movies, news and computer games, which numb our senses and conscience, activate and elevate fears. These temptations and negative energy fuel the stress of living, engaging us in constant “survival mode”, keeping us feeling low in energy and spirit; preventing us from experiencing love, joy, peace and happiness… keeping us asleep! It is the time for souls to strive and overcome challenges! 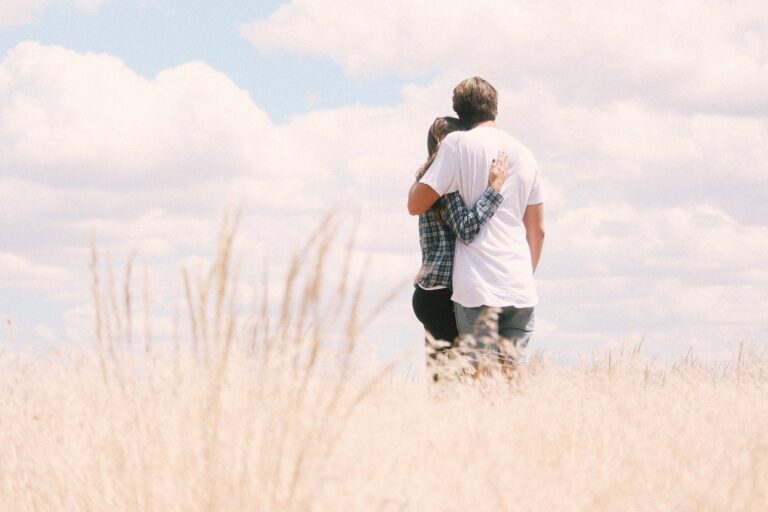 Many believe that if we focus on LOVE and LIGHT, and dismiss aspects of Darkness, then “all will be well”. By denying the existence of Darkness, we unconsciously create fears within ourselves, drawing Darkness closer. We simply live in denial and away from the TRUTH… from spiritual understanding.

By acknowledging Darkness, we then can look within ourselves and confront our darkest fears, negative thoughts, emotions and behavioral patterns. We can free and transform ourselves by learning from past experiences and not dwell in a negative comfort zone as victims. By realizing that we are all Divine Sparks of Creation, we gain the understanding that situations, limitations and experiences are only valuable life lessons for us to learn and evolve spiritually. We can begin to love ourselves and others unconditionally, that is, without allowing the EGO to put conditions on situations, to judge ourselves and others, or to separate us from others, and being respectful and considerate of all living creations. We can then truly shine our Divine Spark of Light in the mist of Darkness.
By keeping an open mind and considering the possibilities of invisible external negative influences (“the Beasts” in this physical dimension) we gain deeper understanding about the bi-polar nature of the Cosmos thus assisting us to resolve conditions/situations beyond scientific explanation such as spirit possession and exorcism. These are aspects of dealing and freeing ourselves from the bondage of Darkness.
Throughout history, humans have been capable of committing terrible and horrendous acts, to hurt others and create pain and suffering beyond comprehension… the effect of Darkness. However, we can refrain ourselves from carrying out negative actions; and instead, perform good deeds with conscience, love and compassion… by being of Light.
“To fight the darkness do not draw your sword, light a candle" – Zarathustra, this quote is a beacon of light for souls at this challenging time of spiritual evolution. Drawing our sword is an act of fear, yet lighting a candle is to shine our light with pure unconditional love.
Unconditional Love is the cure for everything! It heals the deepest wounds and all dysfunctional situations. As souls, we are here to learn about Unconditional Love, which is the true essence of all living creation.
In times of darkness, by practicing Unconditional Love, we shine our light as beacons so that we all can journey through life without FEAR but with LOVE. We can live a ‘lucid’ incarnation in this challenging Earth School… being spiritually awakened. 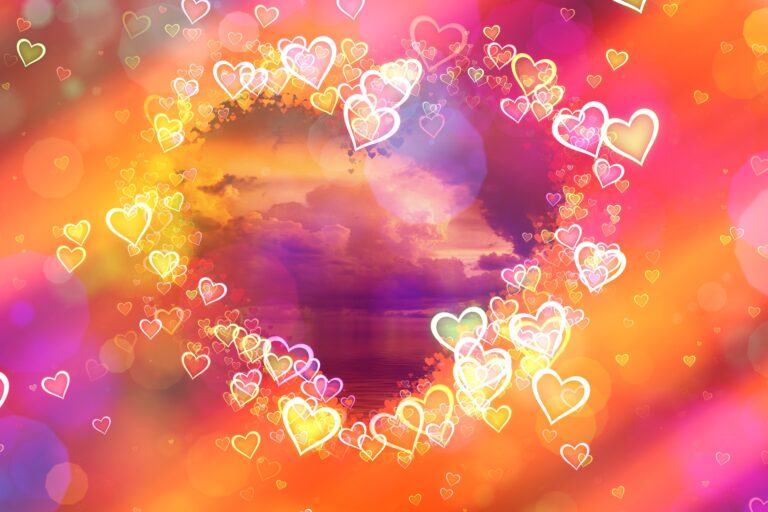 Humanity are currently facing the greatest challenge of our history. It is a critical time on this Earth that we must step up and confront our Darkness. Together, we must face the hidden force that has kept humanity asleep and in the bondage of darkness.

This article was written after my Egypt journey in 2013, in which Dark force infiltrated and turned many spiritual people to the Dark side. In this article, I warned humanity to wake up because it is not what the New-Agers predicted about the coming of the Golden Age, but the turn of the tides that Dark forces have long planned to take over the Earth.

The time of the Golden Age will come when humanity stand together in the Light. We will only get there if we confront our Darkness and transmute them into Light. It is only possible through Unconditional Love, that is to love ourselves in ways that we respect ourselves, others and our Cosmos by living in TRUTH. Do no harm and respect all lives! Because We Are ALL One!

Enter your email address for newsletters and new posts.